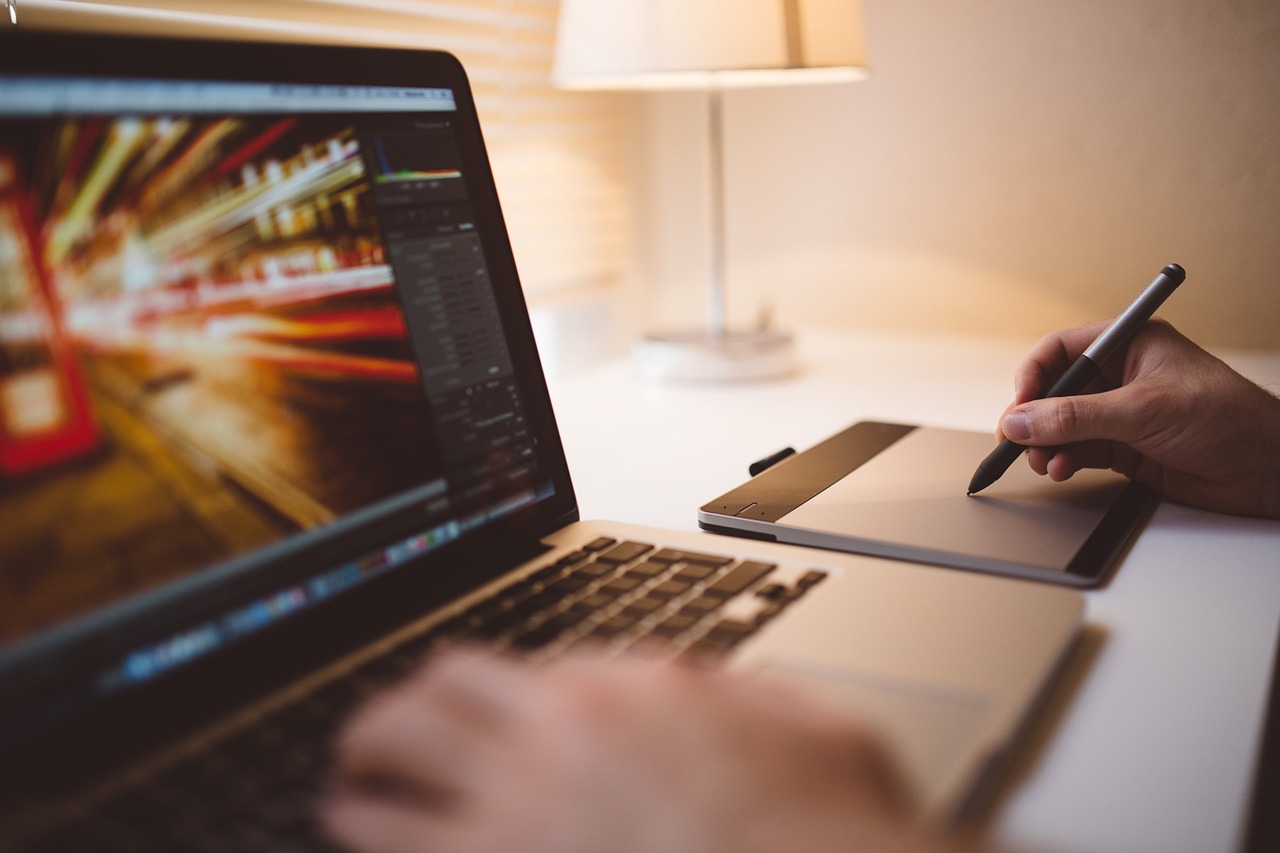 Here’s a throwback for you: The year is 2005. High-speed internet is still a new concept to many users. Social media isn’t a massive juggernaut, and videos and music take time to load. Things don’t change all at once—they change bit by bit, and before you know it, everything has changed, but it’s an effort to remember what they once looked like.

When it comes to picking internet providers, Toronto residents today have the choice of how fast they want to go, but a decade ago, things were different: you could either go at dial-up speeds, or you could go with high-speed internet that was still new and only just beginning to show what it could do. But how else was the internet different in 2005? Let’s see…

Myspace was the big thing—you weren’t a cool teenager unless you had one. If you’ve seen David Fincher’s film The Social Network, you know that Facebook did exist, but it was only available to university students, and contained little more than basic profiles. The Twitter domain existed, but had nothing but a logo until it was launched in 2006.

Facebook and Twitter have approximately 1.4 billion and 300 million active users, respectively, and are used to share everything from videos to cool links and political philosophies. And then there’s Instagram, Tumblr, Snapchat, and many other web-based and app-based social experiences. Even online dating has followed similar models, with apps like Tinder.

Unless your favourite band had a Myspace back in 2005, there was likely no free, legal way to listen to them online. Videos took longer to load than they did to watch, YouTube was floundering in obscurity, and Netflix was a DVD delivery service.

Your Toronto internet provider gives you such fast internet now that anything seems possible. Music streaming services allow you instant free or subscription access to high-quality music, and since Google bought YouTube, it has become a multimedia juggernaut. And don’t even get us started on Netflix—it’s a miracle anything gets done in a world where instant high-definition movie and TV streaming exists.

Your computer. That’s it. And you were very lucky if you had Wi-Fi.

Everything—or very nearly. Your home is likely to have laptops, video game consoles, smart phones and tablets all connected to the same network. Maybe even streaming boxes, smart TVs, and more. Thankfully, internet providers in Toronto are more than aware of the increased demand of the average household, and provide high-speed internet that can keep up with those demands, and then some. Feels good to live in 2015, right?