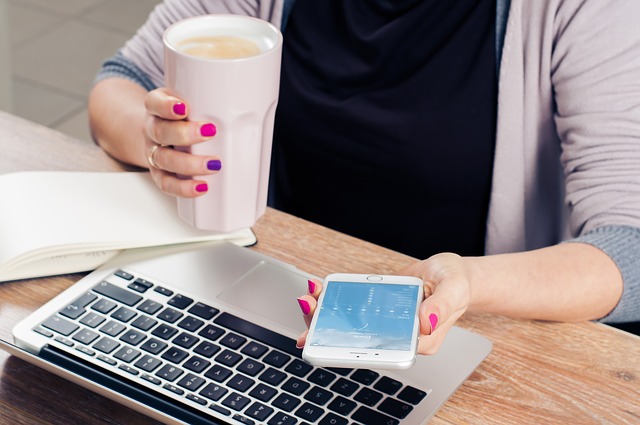 How Internet Providers Keep Us Connected

With over 600 million websites worldwide and an estimated 2.4 billion users each day, it’s pretty safe to say the internet has had a major impact on the way we live. In fact, according to comScore, Canadians visit an average of 80 sites and spend an average of 36.3 hours online every month! But one subject that keeps coming up is connection—or, more specifically, has the internet made us less social, or more? As internet providers in Ottawa know, the answer is mostly the latter.

While it might appear as though our cell phones and computers are replacements for human connection, they can actually enhance communication by offering innovative ways to connect. As sociologist Barry Wellman stated, “Online communication—email, instant messaging, chat rooms, etc.—does not replace more traditional offline forms of contact—face-to-face and telephone. Instead, it adds on to them, increasing the overall volume of contact.”

Here are just a few of the ways the internet helps us connect:

Before internet providers in Ottawa offered home internet, people were limited to a local social network—the local pub or café, perhaps joining a club or team. Today, social media platforms, along with apps like Skype and Facetime, have made it possible to connect with anyone, anywhere, and at any time with the touch of a button. In fact, a Pew study found that internet and cellphone users reported having more confidants and larger social circles.

People are becoming more comfortable finding relationships online as the growth of dating sites and apps continues to skyrocket. According to a report by the Boston Globe, 31 percent of people surveyed met their last date online, as opposed to the 25 per cent who met their last date through a friend and the 6 percent who met someone at a bar.

According to the Media Technology Monitor, the number of Anglophone Canadians who consider the internet their main source of news has increased by almost 20 per cent in the last few years. With instant access to a variety of news sources, we’re more connected to what’s going on around us on both a global and a local scale.

Another unique advantage of the internet is the ability to work remotely. This provides an opportunity to work in fields and for companies that may not have been an option before. It’s also made it easier for entrepreneurs like artists, writers, and other creatives to make their work available to the public.

From social gatherings to date nights and beyond, internet providers in Ottawa have seen just how prominently the internet has found its way into day to day life and just how well it helps keep us connected.