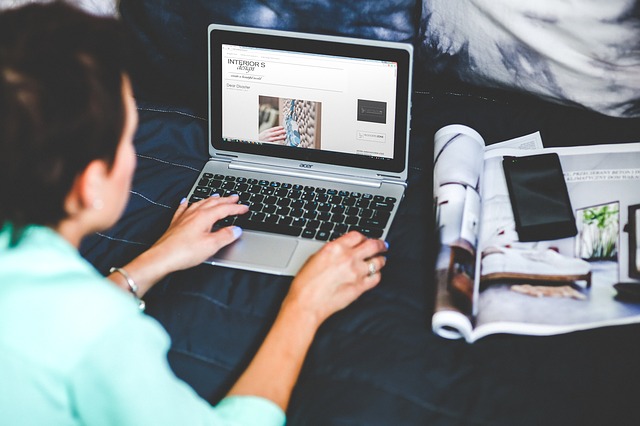 The Advantage of Independent Internet Providers

If you’ve been living in Canada and using internet service here, then you’re probably at least somewhat aware that our internet situation is a little bit on the unique side. This is even truer if you’ve ever tried to switch between internet providers.

Did you know, for example, that according to the Canadian Internet Registration Authority, Canadians spend more time online than any other country? At the time of the most recent research data, we weighed in at an average of 45 hours a month, and a whopping 300 online videos a month. When you add to this the constantly growing adoption of streaming media services like Netflix, Spotify, Songza, and more, Canadians love their internet, and they certainly use a lot of it. This might be the reason for the rise of independent internet providers in Ontario and the rest of the country alike.

If you’re not familiar with how independent internet providers are different from the larger telecommunications companies, a big part of this is the price. Ontarians will frequently pay less per month to get the same, if not comparable service from independent ISPs. The average Canadian household pays $54 per month, with many paying more than $60 for service from large telecommunications companies. Third-party internet providers in Ontario will offer lower competitive rates to be able to keep up with the competition, while also creating customer satisfaction among those who don’t want to pay high monthly bills. Many independent companies offer high-speed packages between $40 and $70, where a similar plan with a bigger company will frequently run from around $60 to over $100.

These differences become incredibly important when a new season of your favourite show has been added to Netflix, or you find yourself going through hours of YouTube instructional videos on your day off. It’s the difference between having to count every little byte that you download for fear of accidentally doubling your bill, or being able to breathe easily and use the web anxiety-free.

If you want to surf worry-free and have it be easier on your wallet, you should consider switching to an independent internet provider in Ontario for your next billing cycle.