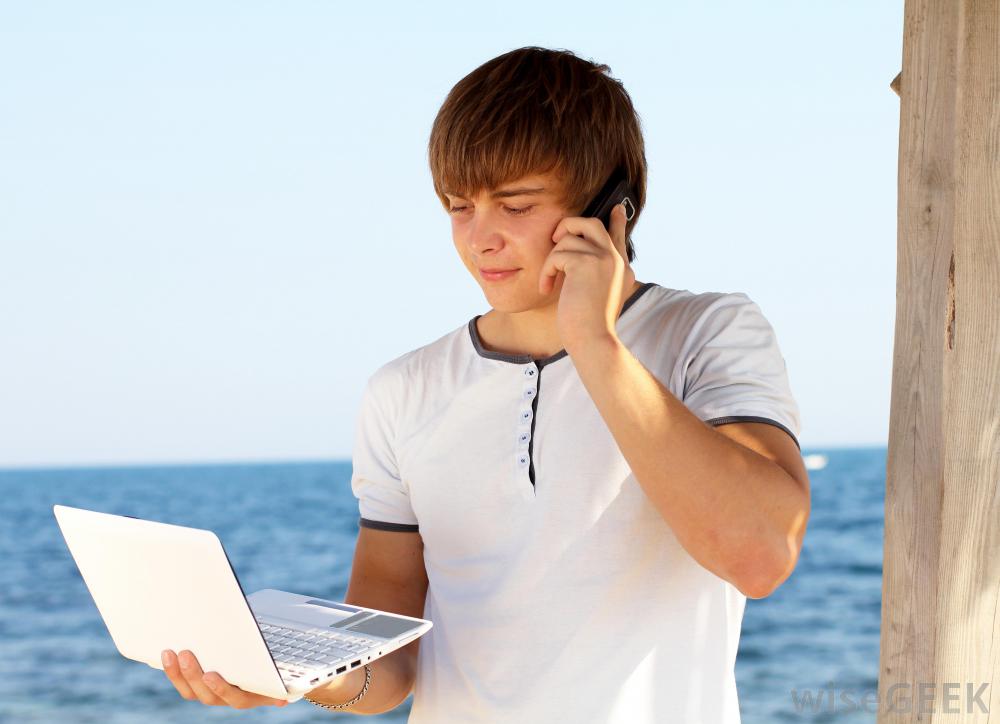 What are the Differences Between Cable and DSL Internet

Most people just want their Internet to work. No worries about download versus upload speed, quotas, peak periods, throttling or any of that other jazz. However, some Internet providers in Ontario make that much more challenging than it should be. There are so many packages, services and options out there that make it very difficult to figure out which best suits you. One option that has become more available is DSL Internet. In the last decade, it has become one of the more popular options, rivalling cable Internet. So this begs the question, what are some key differences between DSL Internet and cable? This could get really technical, but here are the basics that your average consumer would want to know:

Granted there’s a lot more to the differences between cable and DSL Internet than just what’s listed above. For most people, both cable and DSL Internet are available in their area by several Internet providers in Ontario. This is the case with city-centres, but if you live more remotely, you may be bound by what is available for your region. Historically, cable speeds have been faster, but technological advances have lessened that gap tremendously to the point where the speeds are highly comparable. And both can usually be purchased in bundles with home phone service that typically gives you an overall better deal and minimizes everything to one simple bill instead of dealing with multiple.