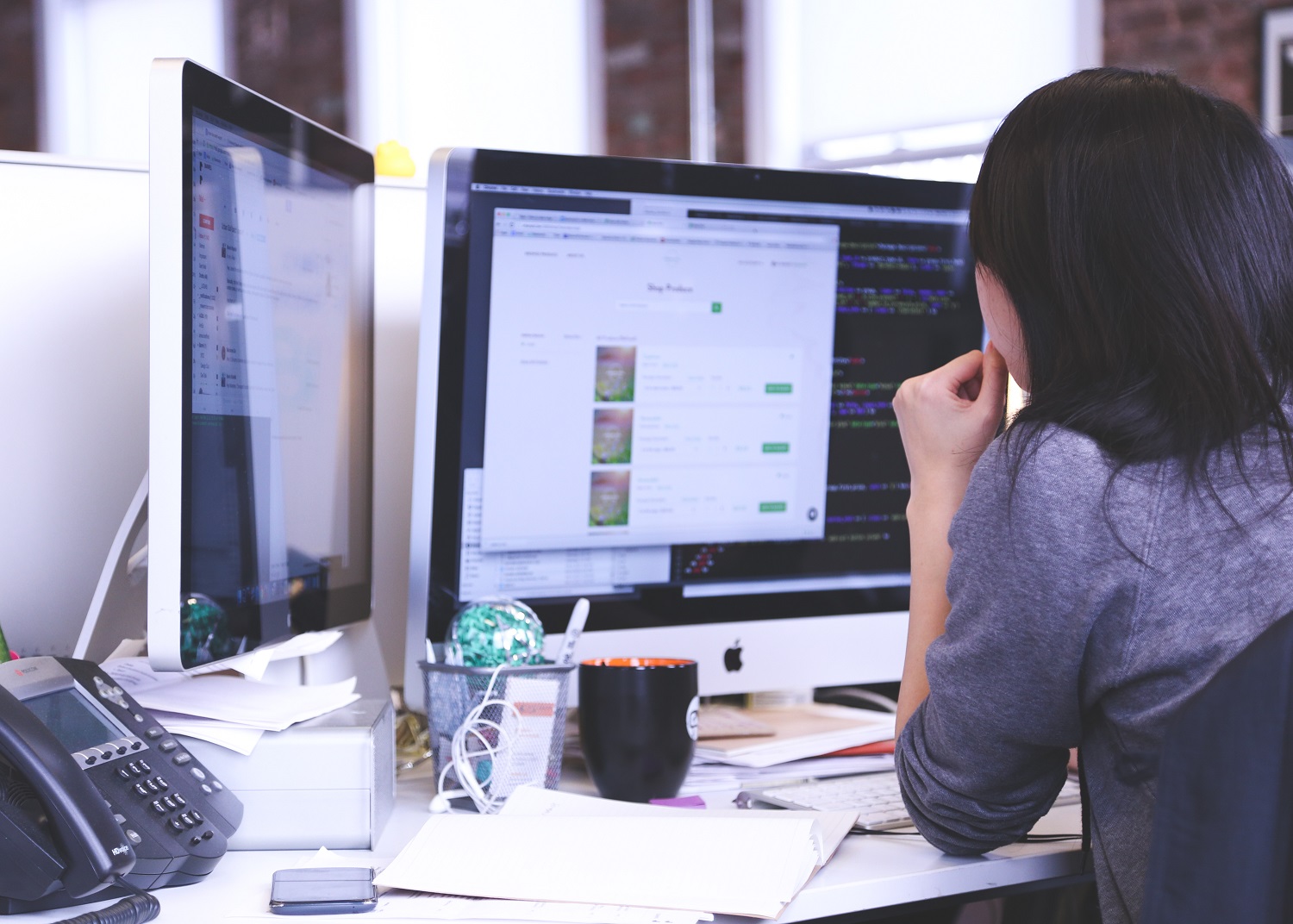 When something is brand new, people are usually happy with it, awe-struck with it or at the very least, pleasantly surprised. It takes a while for the novelty to wear off, but eventually people get disillusioned with something that once made them happy.

Internet providers know all about this, as consumer expectations of every service provider has grown ever since the Internet was first available in people’s homes. The last decade has seen the most change in expectations since consumer knowledge about technology has been steadily growing over the last few years.

The most obvious difference in consumer expectation for internet service providers is speed. Ten years ago a lot of people still had dial-up, and while it was considered a blessing by many, especially those in rural communities, dial-up soon lost its fans once DSL came out.

Ten years ago most people were just happy to have internet and the ability to check their email at home, browse the occasional website and read the news and maybe chat with some friends on MSN. Today, most households require much more of their internet service providers and dial-up speeds are just not fast enough anymore.

Since people are asking more of their internet, bandwidth limits have definitely needed to change from what they were a decade ago. Netflix wasn’t even available in Canada until 2010, and before that most people were not getting their TV shows and movies online. Video streaming was not “a thing” back then so internet service providers did not even offer unlimited home internet. Today, it is almost impossible to go without unlimited internet. There are still quite a few Canadians who don’t have the option to choose an unlimited or extended bandwidth plan, but most of them are anxiously awaiting the day that it is finally available in their area.

Today, almost everyone in Canada has a cell phone and most of those people own smart phones. Ten years ago there wasn’t much need for mobile internet, but today there is a high demand on internet providers for smart phone data plans. Consumers are looking for the best internet plans both in their homes and on their smart phones. There were no data plans a decade ago, but now, every major home internet service provider also offers data plans for phones.

Canadians have always been savvy shoppers, but ten years ago consumers didn’t have many options when it came to internet service providers. Today, it seems like new providers are popping up everywhere, and while Canadians still have to pay more than out neighbours to the south for internet, at least there are companies providing competition for the 2 biggest corporations. Every Canadian has a bad story to tell about one or both of these conglomerates, and every one of those stories usually ends with a wish for company with better customer service.