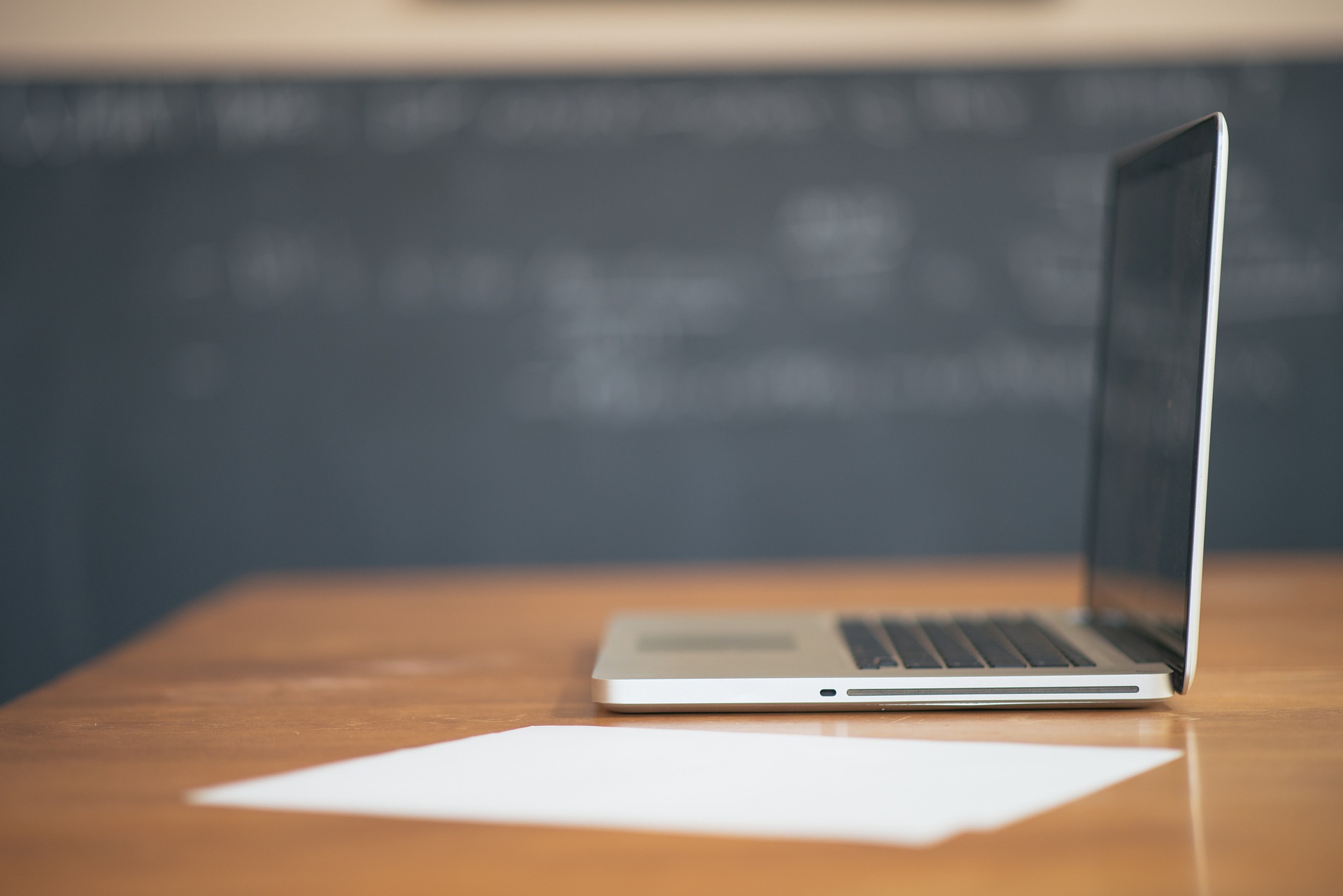 Choosing between internet service providers can quickly become an overwhelming task, when you look at the selection of telecom giants and all the services they claim to offer: high speeds, great rates, and high bandwidth caps. But in your search for quality internet providers in London, Ontario, there’s a powerful case to be made for considering independent companies. These smaller-scale service providers certainly don’t offer a smaller array of benefits—but their prices are competitive, and you may find yourself getting the same for less than you would with a larger corporation. Still need convincing? Consider the following:

How does unlimited internet sound? This is a feature touted by a lot of internet service providers, and the appeal is clear: you can catch an entire season of Gilmore Girls on Netflix without ever having to worry if it will cost you more than the several pints of ice cream it will inevitably require. But the thing is, with the bigger ISPs, unlimited is not offered at every price tier—only the highest ones. And while the packages ranging from 25 to 200 gigabytes might sound like a lot up front, you’ll soon find it doesn’t stretch far when you have a whole household streaming music, movies, and shows, playing online multiplayer, Skyping with long-distance friends… but with an independent ISP, you can get truly unlimited internet at any tier, meaning you can forget your worries, and just enjoy the web.

You might think that, just because the independent internet providers in London, Ontario, are smaller companies, that this means they can’t possibly offer you the same degree of consistently fast internet. And you’d be forgiven for thinking so—but you’d also be wrong! Independent ISPs actually provide connections using the same existing infrastructure that the bigger players use, meaning there’s just as much potential for speed—just because you go small, doesn’t mean your service goes small too!

How does high-speed internet with unlimited downloading starting at less than $40 sound? Too good to be true? Well, it is true! Independent internet service providers offer quality connections at rates that compete with the big players. You can get unlimited downloading for anywhere from $40 to $70, basing your choice on your desire for speed, your budget, or how you plan to divide the bill among roommates—the choice is totally yours. In the end, that’s what an independent internet provider from London, Ontario, offers you: greater freedom when it comes to how you use the internet.