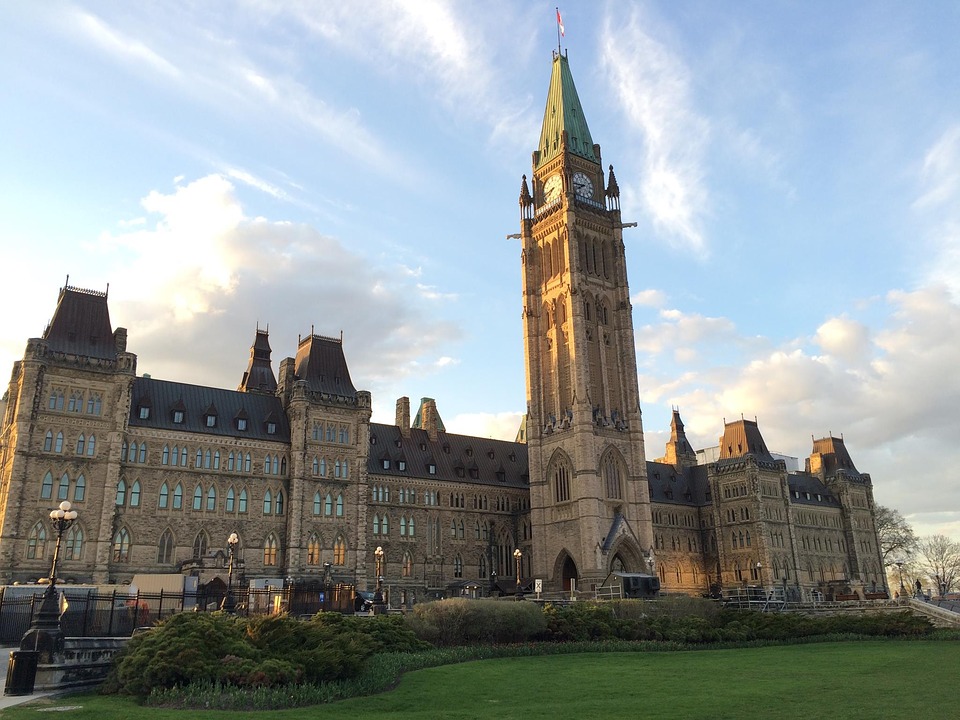 The fight to ensure fair competition amongst internet providers in Ottawa and across the country has come a long way in the past year, and it looks like a favourable balance has finally been struck. Canada’s Minister of Innovation, Science, and Economic Development, Navdeep Bains, chose to uphold a July 2015 ruling by the CRTC (Canadian Radio-television and Telecommunications Commission) which mandated that large telecom companies must provide wholesale access to their networks to small and independent ISPs. In more simple terms, this means that Canadians will have better access to affordable, high-speed internet, since a wider array of internet providers can offer access to cutting-edge infrastructure. This is a good thing for consumers, right? Well, not everyone agrees—and that’s why it has taken this long.

The Issue at Hand

It’s no secret that Canada has not had the best history when it comes to providing great internet speeds at prices that the majority of people can afford. When smaller internet providers started popping up everywhere from Ottawa to Vancouver, Calgary to Halifax, it looked as though the tide might turn—however, since the established names in the industry owned all of the infrastructure, the smaller providers have had to “piggy back” on the larger networks, giving the big telecom companies a large degree of control over the quality of service provided by smaller companies.

In July 2015, the CRTC made a decision ordering companies such as Bell, Shaw, and Rogers to offer use of their fastest networks—including fiber optic networks—to small providers at a wholesale rate. The decision was intended to have benefits for all parties involved; the big telecom companies could make a profit from selling access to faster networks, the small companies could dramatically improve the quality of their service, and the market as a whole would see increased competition leading to fairer prices for consumers.

The Appeal and Beyond

While companies like Rogers and Shaw supported the decision, Bell was in opposition—and after the newly-elected Liberal government took office, they filed an appeal against the decision, claiming that it would harm the development of fiber optic networks. Jim Watson and John Tory, the respective mayors of Ottawa and Toronto, have both come out in support of Bell’s position. However, the cabinet rejected the appeal, citing the importance of retail competition, particularly as an incentive to continue developing cutting-edge fiber optic networks. For consumers who want great speeds at great prices, this means that small, independent internet companies can soon start to offer better service than ever before.