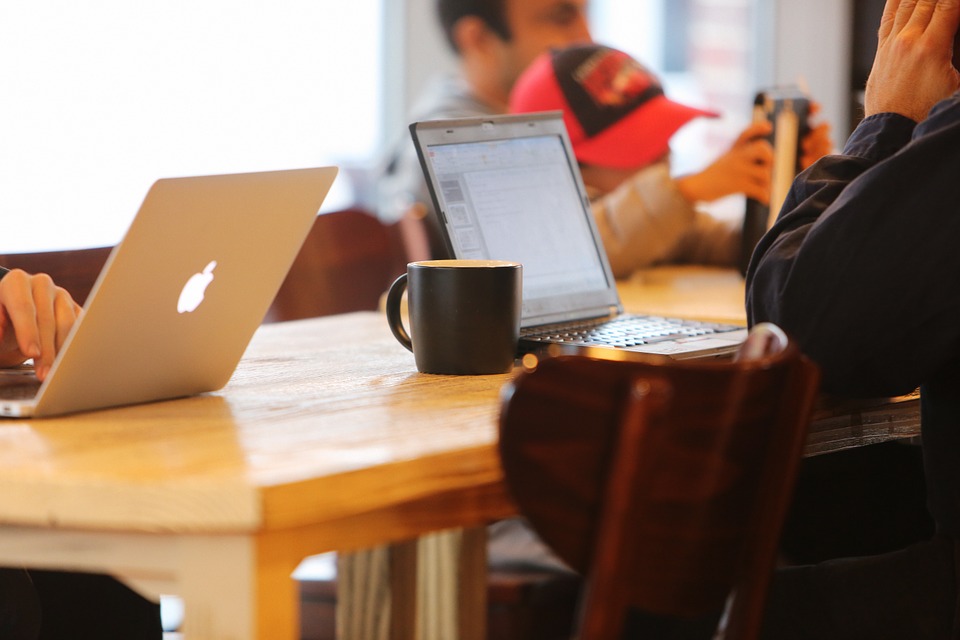 The History of Home Internet

Unless you were born before 1990, it may be difficult to remember a time before home internet was readily available to anyone willing to pay for it. But although the modem was invented in 1958 and ARPAnet—which lay the groundwork for the internet as we know it—was launched in 1966, it was actually banned from commercial use until the late 1980s. From the first ISPs to high-speed wireless access, this is a brief history of the public web.

“World Wide Web” isn’t a phrase you hear often anymore. But when you call an internet provider in London, Ontario, to connect your home, you are gaining access to the World Wide Web (what the “www.” in website addresses stands for), which was established in 1989. But shortly before its inception, early ISPs began to slowly offer non-government access to things like email and Usenet servers. The very first commercial ISP was The World, which began offering residential dial-up service in 1989 (and still does to this day).

With the web created in 1989 and the first browser in 1990, home internet was now truly a reality (though it took time to catch on). Many early browsers were created to allow users to view web pages and files stored on the internet, with Netscape (originally called Mosaic) being the most popular due to its ability to include graphics and text together on the same page. Eventually Netscape lost its place at the top to Microsoft’s Internet Explorer—though today, Internet Explorer shares that spot with others, like Google Chrome and Safari.

So what did people back then do on the internet? Social media as we know it did not yet exist, after all, nor did media streaming—but popular sites such as IMDb (1990), Amazon (1995), eBay (1995), and even Craigslist (1995) were there. In 1998, Google’s search engine was born, and in 1999, the controversial Napster showed us the potential for media on the internet.

Modern internet providers in London, Ontario can provide you with high-speed DSL or Cable access to the web for a good price. Good thing too, since the web has grown to be so content-rich in the 21st century! The turn of the century saw the beginning of file-sharing, streaming media, and social sites like MySpace. In 2003, Apple’s iTunes revolutionized the digital media market while Skype made voice and video calls through the web a reality. Facebook began bringing people together in 2004, and YouTube began bringing them endless hours of video content in 2005. From there, the wealth of media, content, knowledge, and more has only grown—and the technology to access it has kept pace, both in home internet and on mobile phones.

Contact your London, Ontario internet provider today to get high-speed internet set up in your home. You’ll be opening the door to a whole wide world of amazing content!