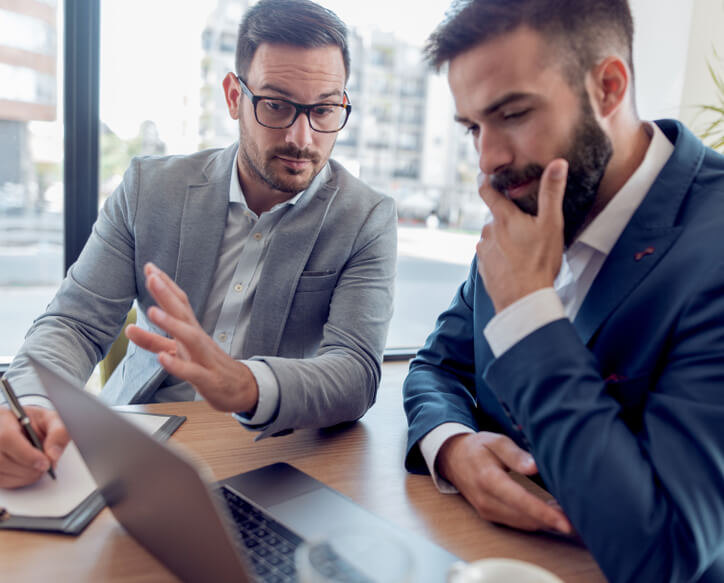 How to tell if your Internet is being throttled

You’ve been enjoying relatively high Internet speeds when all of a sudden you notice that you’re having trouble loading some pages. What just happened? It could be that the site you are visiting is experiencing high traffic that is causing delay or it could also be that your ISP is throttling your data.

If you are wondering how to tell if your Internet is being throttled, the good news is that it is relatively easy if you know what to look out for. To determine whether your ISP is throttling your Internet, start by first running a speed test. Then, install a virtual private network and run the test again. If you notice that your speeds are significantly faster with the VPN, then chances are that you are being throttled by your ISP.

What the VPN does is create a wall around your network so that your ISP is unable to see it and put restrictions and limitations on it. You can use a VPN to escape the possibility of having your Internet throttled by your VPN. However, it is necessary to appreciate that sometimes, the connection is just slow without the interference of your ISP.

So what causes slow Internet connection?

Your ISP is experiencing higher traffic than usual

Roadways can have too much traffic and consequently face delays and so you end up spending hours on the road for what would have been a twenty minutes dash to the mall. This is pretty much how digital roadways function. If your ISP’s network is experiencing a lot of traffic, there’s likely to be a lag in Internet speeds. This usually happens in highly populated areas during peak hours, when everyone is online. The data being sent back and forth by the users can easily max out the network’s bandwidth.

Your equipment is jammed

If you are using a modem or router, there is a chance that the device is receiving more information than it can handle; which causes it to freeze resulting in slow connection. Resetting will clear out this data traffic jam and restore your initial connection speeds.

Your Internet connection is being throttled

As discussed at the beginning of this article, some ISPs are known to throttle Internet connection for various reasons. The main reason is that you have exceeded or are close to exceeding what they consider a cap on your data usage. Other ISPs might slow down the connection when their network connects to another part on the Internet. This would give an incentive for content providers relying on that connection to pay more for better connection.

Some users will also use an Internet-limiter tool to put constraints on the amount of data they use.

ISPs have become advanced in their tactics and are sometimes able to detect when you have initiated a speed test, and then stop throttling for that duration. This will give you the false impression that you are not being throttled. The best way to do your speed test is after installing virtual private network software. Not only will you be able to get an accurate depiction of the situation, you will also undertake your downloading and streaming activities undetected.