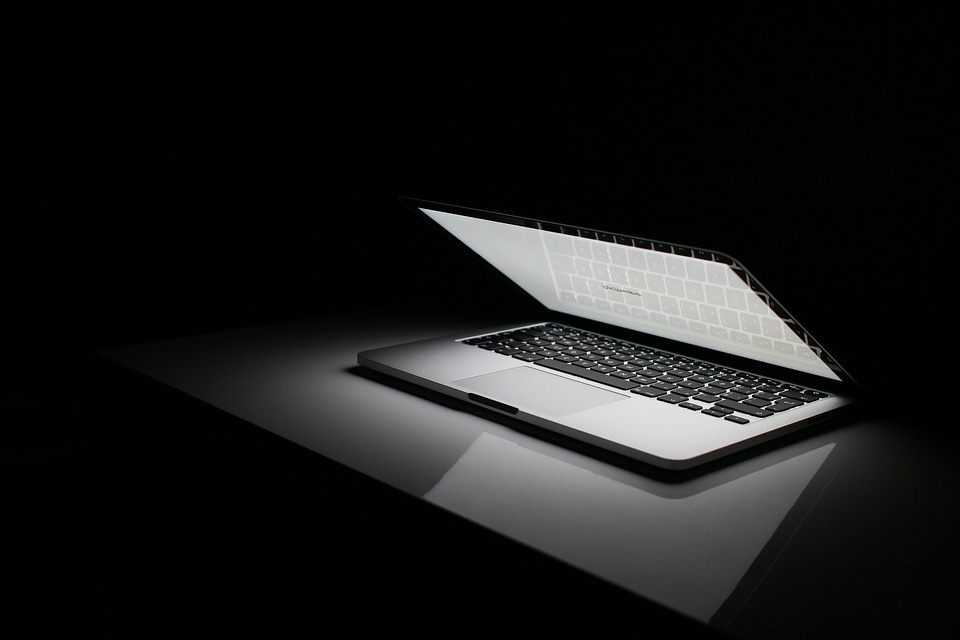 As Long as Internet Providers Can Throttle Users with Impunity, We Still Have a Long Way to Go

If you’ve been paying attention to the news over the past few years, and particularly to American news, you may have heard the phrase “Net Neutrality” being thrown around. The issue has been a pretty big political football in the US government, with lawmakers and politicians both for and against it calling it an issue of freedom. But while the issue is much quieter on the Canadian front, it’s still alive and well for us, as the rules governing our internet providers are falling just a little short of providing a truly free and unlimited internet for all subscribers.

What Is Net Neutrality?

Net Neutrality is the concept that all subscribers to the internet have equal access to the same quality and quantity of content, and that no content provider or website should be given preferential treatment. Practices such as throttling, ransoming content services to be allowed into a digital “fast lane,” and suppressing competition are all violations of the concept of Net Neutrality.

Why Is It Important?

The internet has granted unprecedented access to information, knowledge, tools, and even entertainment to people all around the world. A truly unlimited internet experience means that no matter what it is that you want access to, whether it’s a university video lecture or an app for your smartphone, you have that access. When Internet providers are allowed to decide that certain online content has more value than other content, the internet is no longer a free, open place. And since a website or service can be abandoned by visitors over a slow loading time, those providers picking and choosing which sites load how quickly can interfere in the success of smaller businesses who can’t afford to be put in the fast lane.

Is It Still an Issue in Canada?

While the Republican presidential candidates are aiming to take on the FCC over the Open Internet Order, Canada seems by outside appearances to have figured this out back in 2009. The CRTC (Canadian Radio-television and Telecommunications Commission) established rules for Net Neutrality then, but some find those rules to be wholly dissatisfying. In fact, internet providers are still allowed to throttle their users, so long as they disclose what their rules for throttling are. Often times, users are wholly unaware of these rules, and bigger providers use this power to throttle users who are accessing their networks through independent internet companies who offer competitive pricing. Providers have even been caught providing different speeds to competing services, i.e. allowing Apple’s iTunes store to run at full speed but limiting the speed of the competing Google Play Store.

Until Canada’s regulations catch up to the realities of the services being provided by the major telecommunications giants, an open and unlimited internet in Canada will never come to be. If you want to see real Net Neutrality in Canada, make your voice heard in whatever way you can.